Astrid Bek read Business Administration at the University of Geneva, she began her career in Oil Trading and landed her first managerial position at the age of 27 . Then, at age 30, fluent in 5 languages she left a multinational company to start a new career as a consultant at a major international recruitment firm in Switzerland and quickly became their most productive asset.

In 1988, she set out to found her own firm in Geneva, Objectif Cadres SA which became Astrid Bek et Associés SA in 2014. Since then, she has worked for some of the most reputable firms in Switzerland and placed many candidates among the most talented.

She as a close relationship with top local Executives’ network in Singapore and South East Asia. Additionally, with a partnership in London she has now extended the firm’s reach to cover the most important centers of the world finance. 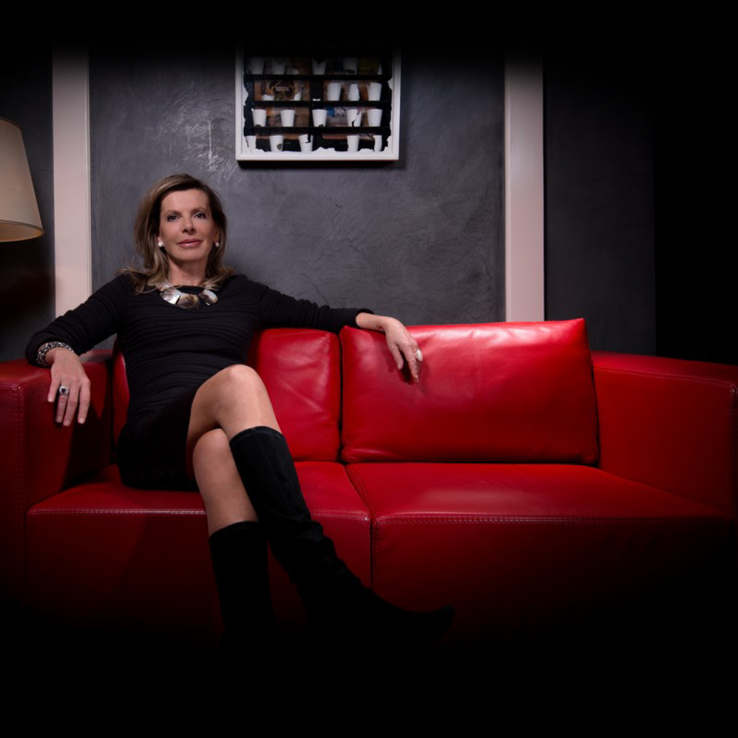